Research by Lawnewz has discovered the legal firm behind the Trump civil action lawsuit paid Bill and Hillary Clinton massive amounts of money for speeches and advocacy during and after Hillary Clinton’s tenure as Secretary of State: 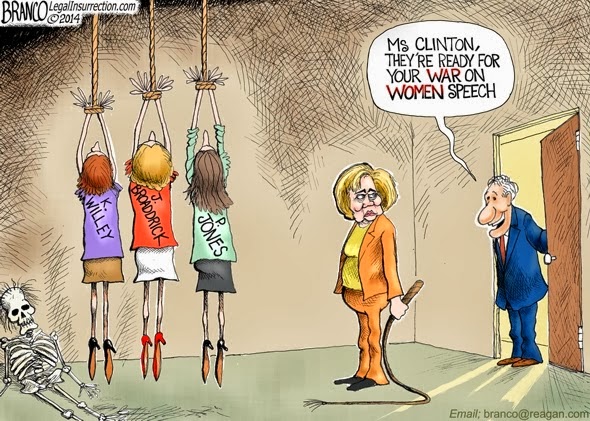 [Via Lawnewz] Donald Trump has undoubtedly made the class action lawsuit against Trump University a prime campaign issue. For the last several days, he has been on a tear against federal Judge Gonzolo Curiel who is overseeing one of the class action lawsuits against Trump University. In the lawsuit, former students claim that the University and Trump violated federal law by luring them to sign up with false promises and then defrauded them once they handed over their checks.

LawNewz.com discovered that when it comes to politics, Robbins Gellar Rudman & Dowd, the law firm behind the class action lawsuit, is not exactly neutral either. Our analysis, using data compiled by The Washington Post, found that Robbins Gellar Rudman & Dowd paid the Clintons a total of $675,000 in fees for speeches since 2009. Hillary Clinton gave a speech for the law firm as recently as September 4, 2014.

Bill Clinton also gave a speech for the same fee back in 2014, and another one in 2009 before the firm had been renamed (they used to be called Coughlin Stoia Geller Rudman & Robbins LLP). In fact, of the five law firms that paid for Clintons to speak in the last few years, Robbins Geller Rudman & Dowd paid out the most money.  (read more)

In addition GotNews is reporting on the Open Borders immigration position of the judge overseeing the Trump civil case.