A Time For Choosing

Politics is downstream from pop culture.

Sarah Palin definitely gets pop culture. She has a transcendent pop culture factor.

On Sunday night Lorne Michaels and his team put on an excellent tribute to 40 years of Saturday Night Live. It was a well done stroll down memory lane, and the entire cast deserves accolades. That said, it’s the little hockey mom from Wasilla, Alaska who grabbed all the headlines.

From the dress she wore on the red carpet [and who may have worn it before] to who she was seen with: Alec Baldwin, Al Sharpton, and Taylor Swift; to her skit with Jerry Seinfeld, tongues are wagging and the media is spinning.

First the dress! Governor Palin, who turned 51 a couple of days ago, was absolutely stunning in her white dress and trademark Kawasaki glasses. 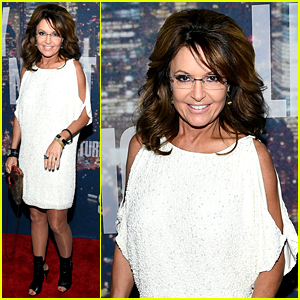 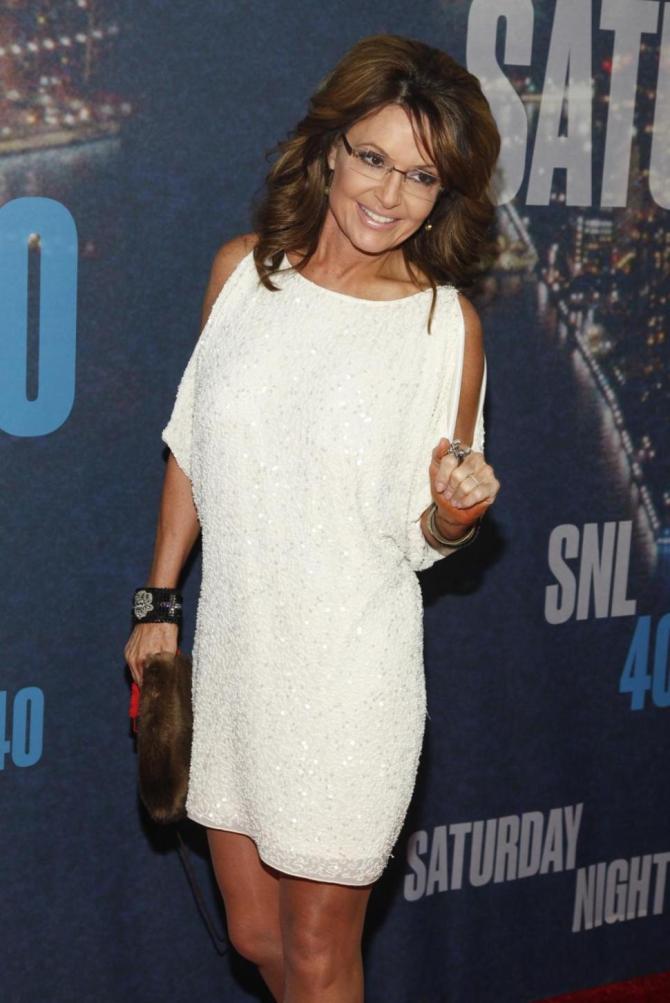 What had lips flappin’…